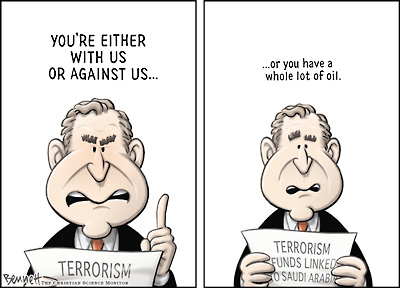 Why oil is so important to China
The presence of a Chinese frigate off the coast of Libya last week was deeply significant as the world’s major powers position themselves to protect future supplies of fuel, says Praveen Swami.