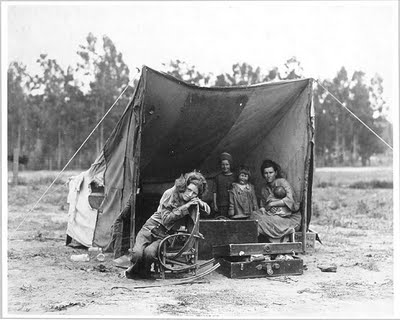 The BBC’s Paul Mason took a drive through the American southwest comparing the plight of today’s displaced families with those of the dustbowl years, highlighted in John Steinbeck’s Grapes of Wrath.

Living in an old gym on 80 battered mattresses, many mothers and fathers lost their lives bit by bit:

Sonya and Tim – he was a manager at McDonald’s but the branch closed and she worked at Subway but they cut her shifts – lost their home and moved into a small apartment, but when the unemployment money ended they lost that too. “We slept in our car, it was scary,” says Sonya. “Then we came here.”

Maurice Henderson and RoseAnna Ortice are across the parquet floor with their three kids. Maurice used to manage a car dealership. They lived in a motel. The day his unemployment check did not arrive was the day he had to leave the motel and come here. They have been on the mattresses for two weeks. 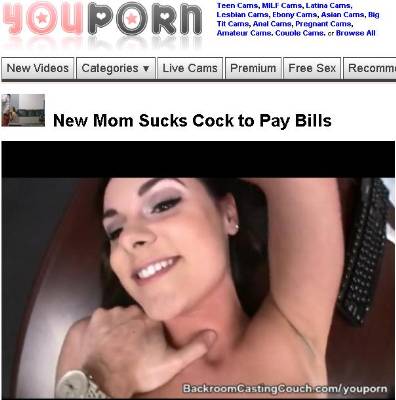 A month prior, faced with about $15,000 in unpaid tuition and overdue bills, Taylor and her roommate typed “tuition,” “debt,” and “money for school” into Google. A website called SeekingArrangement.com popped up. Intrigued by the promise of what the site billed as a “college tuition sugar daddy,” Taylor created a “sugar baby” profile and eventually connected with the man from Greenwich. (“Taylor” is the pseudonym she uses with men she meets online. Neither she nor any of the other women interviewed for this article permitted their real names be used.)

In her profile on the site, Taylor describes herself as “a full-time college student studying psychology and looking to meet someone to help pay the bills.” Photos on the site show her in revealing outfits, a mane of caramel-colored hair framing her face. But unlike other dating sites, where a user might also list preferred hobbies or desired traits, Taylor instead indicates preferences for a “sugar daddy” and an “arrangement” in the range of $1,000 to $3,000 a month.

Saddled with piles of student debt and a job-scarce, lackluster economy, current college students and recent graduates are selling themselves to pursue a diploma or pay down their loans. An increasing number, according to the the owners of websites that broker such hook-ups, have taken to the web in search of online suitors or wealthy benefactors who, in exchange for sex, companionship, or both, might help with the bills.

The past few years have taken an especially brutal toll on the plans and expectations of 20-somethings. As unemployment rates tick steadily higher, starting salaries have plummeted. Meanwhile, according to Jeffrey Jensen Arnett, a professor of psychology at Clark University, about 85 percent of the class of 2011 will likely move back in with their parents during some period of their post-college years, compared with 40 percent a decade ago.

Besides moving back home, many 20-somethings are beginning their adult lives shouldering substantial amounts of student loan debt. According to Mark Kantrowitz, who publishes the financial aid websites Fastweb.com and Finaid.org, while the average 2011 graduate finished school with about $27,200 in debt, many are straining to pay off significantly greater loans.

Enter the sugar daddy, sugar baby phenomenon. This particular dynamic preceded the economic meltdown, of course. Rich guys well past their prime have been plunking down money for thousands of years in search of a tryst or something more with women half their age — and women, willingly or not, have made themselves available. With the whole process going digital, women passing through a system of higher education that fosters indebtedness are using the anonymity of the web to sell their wares and pay down their college loans.

“Over the past few years, the number of college students using our site has exploded,” says Brandon Wade, the 41-year-old founder of Seeking Arrangement. Of the site’s approximately 800,000 members, Wade estimates that 35 percent are students. “College students are one of the biggest segments of our sugar babies and the numbers are growing all the time.”

“I never thought it would come to this. I got on the train and I felt dirty. I mean, I had just gotten money for having sex,” says Taylor, who never heard from the guy in Greenwich again. “I guess I accomplished what I needed to do. I needed the money for school. I just did what needed to be done.”

And she’s still doing what needs to be done. With tuition due in September to pay for her last semester of college, Taylor’s back on the hunt for other, more lucrative online hookups.

“It’s a very expensive job,” says Jack, a 70-year-old sugar daddy, who describes himself as a “humanitarian” interested in helping young women in financial need. Jack isn’t the name that appears on his American Express black card, but an identity he uses when shopping online for companionship and sex.

“Unlike a traditional escort service, I was surprised to find such an educated, smart population,” says Jack, during cocktail hour recently at the Ritz-Carlton in Manhattan. He said he lives next door in a penthouse apartment overlooking Central Park South and pays $22,000 a month in rent.

Educated, debt-ridden 20-somethings happen to be an age demographic that intersects nicely with Jack’s preferences. “I only go out with girls 25 and under,” says Jack, whose thick head of white hair and bushy eyebrows form a halo around a red, flushed face. “But I can’t walk into a bar and go up to a 25-year-old. They’d think I’m a pervert. So, this is how I go about meeting them.”

As he continues, he repeatedly glances over his shoulder to make sure no one is listening. 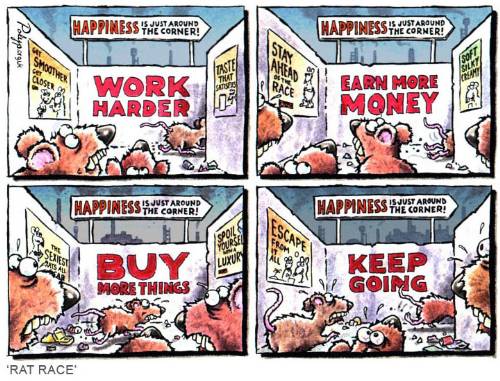 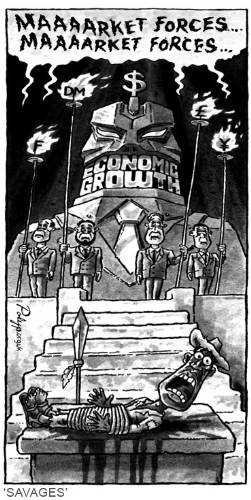 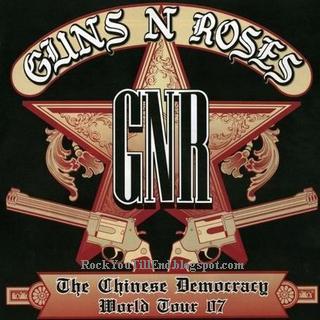